Sylvia and Karol inducted to ODNW 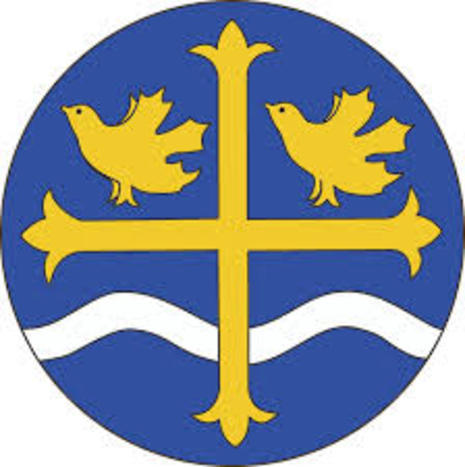 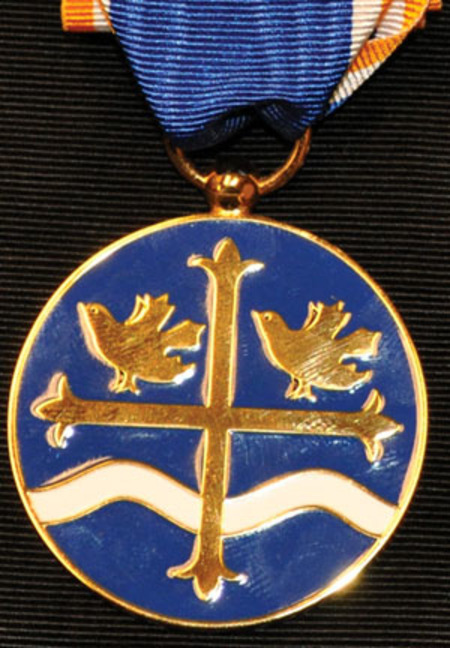 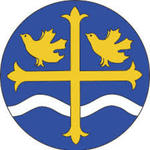 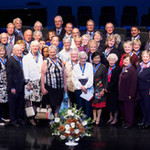 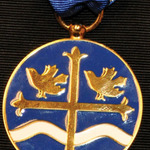 Sylvia and Karol were enrolled as members of the Order of the Diocese of New Westminster at a ceremony held the evening of November 1. The Order is granted to those who have performed long and exceptional service to their parishes and to the Diocese. Prior recipients of the award in our parish are Ginny Jennings, Carole Keighley, Douglas MacAdams and Wendy Young.

The following extract is taken from the report of the event on the Diocesan website:

On Sunday, November 1st, 2015, more than 1000 people braved heavy rains and wind to gather in New Westminster's Massey Theatre for the Seventh Annual Investiture Eucharist for the Order of the Diocese of New Westminster (ODNW).

A reception with finger foods and other refreshments got underway at 5:30pm and many of those attending the liturgy arrived to spend some social time together.

Doors opened at 6:15 and the venerable 67 year old theatre's lower section was pretty much filled by 6:30. Worship began promptly at 7pm with announcements from the Very Reverend Peter Elliott, dean of the Diocese.

Within the context of the Eucharist the Investiture took place. The first New Member to be invested was the Warden of the Order, Robb Watt, ODNW, who had been nominated in 2014 but was unable to attend last year's Investiture. Robb received the insignia from Bishop Skelton as the dean read his Citation. Then Warden Watt took the lectern and 60 new members were invested.

Prior to the Investiture there was an emergency, when a member of the congregation seated in the penultimate row of the right upper orchestra section fainted during the Gradul Hymn. The reading of the Gospel, John 11: 32-44 (the story of Lazarus) was briefly interrupted whilst she was given aid and removed to the lobby to await paramedics. Although she had recovered well, she did receive medical treatment.

Otherwise the two hour event went very smoothly and the congregation which included approximately one hundred current members of the ODNW had a positive experience in the venue. It is difficult to organize liturgy in a space not designed for that purpose and it is hoped that Christ Church, the Cathedral Church of the Diocese will be back in shape for diocesan gatherings in 2016.