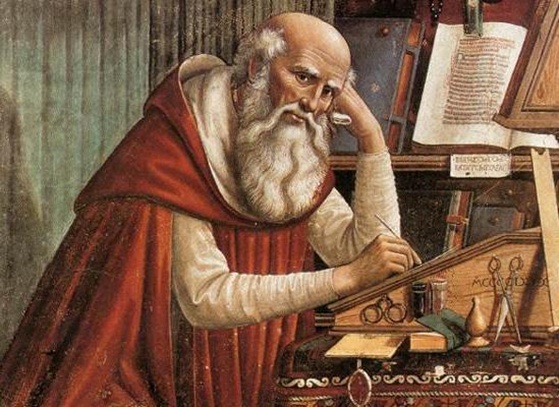 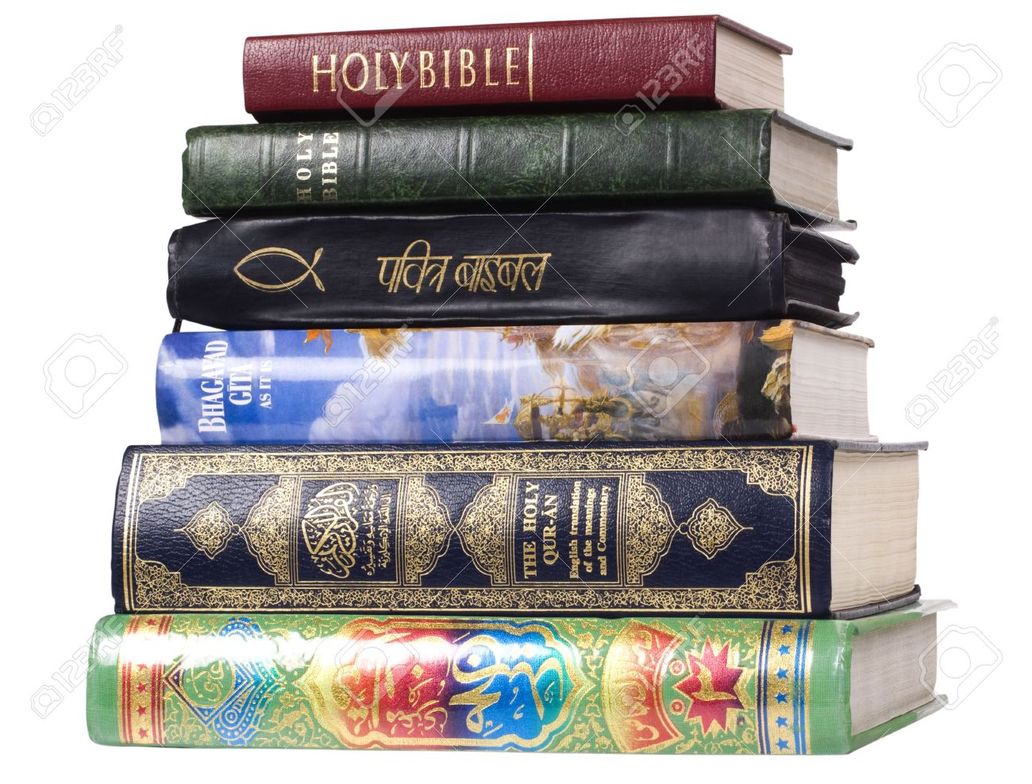 Did you ever wonder why the world is the way it is? Or what your purpose in life is? Or what good is the church? Or why there are so many religions? Or whether things will be okay?   People have been asking big, existential questions like these for a long time. Members of the Anglican-Roman Catholic Dialogue of Canada (ARC Canada) are asking them again—and offering some responses—in a new ecumenical common witness initiative called “Did You Ever Wonder…”: Small Answers to Big Questions.   “With this project, our national Anglican-Roman Catholic dialogue is attempting something new: how can we witness to our commonly held faith together?” explained Anglican co-chair Bishop Linda Nicholls.   “Any dialogue begins with a perception of difference,” added ARC Canada’s Roman Catholic co-chair, Bishop Donald Bolen. “We became increasingly focussed, however, on ways in which Anglicans and Roman Catholics could address people in our culture with a common voice.”   In a series of video reflections, members of ARC Canada offer responses to a dozen “big questions,” drawing on five decades of theological agreement achieved between Roman Catholics and Anglicans. Bishop Nicholls said the process of working on the reflections together helped bring these theological agreed statements to life, as dialogue members participated in “the lived experience of realizing how much indeed we hold in common as Roman Catholics and Anglicans.”   Each of the video reflections concludes with discussion questions, and the texts can be downloaded and reproduced for use in groups. The texts have also been translated into Frenc. To view the video from the Anglican-Roman Catholic work,  click on the bold link above.

The 6 Stages of the Journey in Faith: James W Fowler

James W Fowler, has written a book called Stages of Faith: the Psychology of Human Development and the Quest for Meaning. (New York: Harper San Francisco 1995)

In brief, Fowler states that religious faith stages are not what a person believes but rather how she or he arrives at their beliefs about God, life and its application to themselves. Faith is not static for most people but is a verb. Here follows an outline of the developmental faith journey stage by stage.

Stage 1 and 2– Infancy and Childhood

We begin our faith journey as infants and young children to the approximate age of 12. Look for seeds of trust, courage, hope, and love which are planted in our minds. In these stages we adopt beliefs, moral rules and attitudes while interpreting these rules literally. People at this stage see the world is based on fairness. God is seen as having a personal physical bodily characteristic. This physical God can also be seen as interventionist, judgmental, magical and father like. Some adults stay in stage 1 and 2 religious thinking all their lives.

This stage covers our teenage years. At this stage people see God as having inexhaustible depth and being able to see into the depths of individual's mind and into the minds of others. They see authority as being outside of themselves. Their main authorities are custom and tradition, valued face-to-face groups like friends and the holders of official leadership roles such as clergy and teachers.

Stage 3 people don’t separate symbols and rituals of their faith from what these symbols symbolize. At this stage symbols are in themselves sacred for people. An example is the Bible where someone who mutilates the Bible would be considered to have committed a sacrilege because it would be seen as an attack on Christianity or even on God as opposed to just destroying a paper book. Most adults will never leave this stage in their faith journey. Most churches design their worship and activities to conform to the needs of stage 3 adult people.

Stage 4- Taking it all apart

This stage of maturity will often begin in young adulthood – their 20s. People start realizing that mother wasn’t always right about everything or what their clergyman says about God isn’t necessarily true. A motivation for leaving stage 3 thinking is leaving home, emotionally or physically or both. For some people, reaching stage 4 happens in mid-life or change in an important relationship, such as a divorce or death as well as in a change of jobs.

It happens when whatever makes people suspect that their beliefs doesn't match what they see in the world or makes them see that their ways of coping no longer work. This move can be frightening, disorientating, and painful. It’s a time of feeling cut loose from one’s moorings but not seeing any safe place to move to. It can make the changing person seem strange and threatening to the family and friends who have not felt any need to change. It is a difficult time for people and can last for several years.

Stage 4 people no longer rely on external sources of authority but relocate authority to within them. A person at this stage no longer sees themselves as merely composites of the roles they fill such as father, doctor, pastor or mother. They no longer let their identity be defined by other people. People at this stage think critically about their system of faith and meanings and values. They no longer accept doctrines and directions without question.

The meaning of symbols and metaphor become very important at this stage. Symbols and ritual acts are meaningful as they express something deeper. It is truth beyond words. Symbols at this stage can bring feelings of loss, dislocation, grief, and even guilt. Church Sacraments hold great meaning to express hope, peace, joy, and love for people on a life journey. Unexpected life events can be seen as Providence on the life journey and make a connection to the Divine.

The church has to be a safe place where people can let go of old beliefs. People can critically start to identify with new understandings of the metaphor of Christian faith as a means of experiencing God.

Stage 5: Putting it back together

Stage 5 people sometimes become restless. They start recognizing that life is more complex than their old logic with its distractions and abstract concepts could cover. People at this stage see that truth has more levels than had been previously realized. This rarely happens before midlife. People of this stage see the interrelatedness in things. They reclaim and rework their past. They begin to see both sides of many issues simultaneously. They see that symbols can communicate a wider and deeper meaning then the words and concepts can cover. Symbols, myths and rituals begin to have a deep sense of reality and truth. People at this stage can even see the truth in the rituals of other people and other traditions that are different from their own. They remain confident, however, in their own tradition. It is one of the shocks at this stage to find out and to acknowledge that neither their own faith nor the faith of any other religion can hold all the truth about God and that there is more than one path to God.

Stage 6: Seeing what is Universal

This stage of belief is very rare in the church. Christians at this stage are often viewed by others to be so radical that they are shunned, bullied and marginalized. People at this stage are often more concerned about social justice action than they are about a particular dogma, denomination, and doctrine. They look to form coalitions with other people and are often seen on the front line of new expressions of faith.